Leading the Future of Learning at Work

Knowledge as a Service, Inc. (“KaaS”) – creator of Ringorang – supports companies making the shift from a traditional workplace training model to our Performance-First Framework that delivers real business results. Our goal is to empower enterprises to improve their employees’ performance by leveraging training content in microform and delivering it in the way the brain learns within the flow of the workday.

Combined, this leads to lasting habit formation that generates measurable outcomes for business. Ringorang, our software-as-a-service (SaaS) solution, is the mechanism through which companies can provide both the content and the necessary regular reinforcement to develop those habits in the workforce. Ringorang went through clinical trials with the U.S. government and national laboratories. It is patented and has been pressure-tested on a global scale with our Fortune 50 customers. 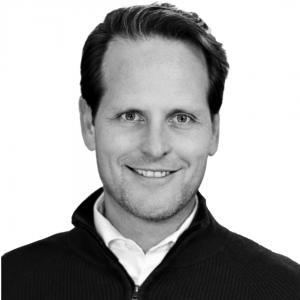 Robert Feeney spent his early career in Hollywood entertainment, which is where the inspiration arose for his software solution Ringorang®. It was initially the tragedy of losing both of his brothers to suicide that propelled him into Hollywood, to develop stories that could help people take on new and better behaviors. There he met his business partner BW Barkley, who invented a way to engage people through app-based nudges – and Ringorang was born. Robert took the software prototype, which started as a marketing tool co-developed by Coca Cola, into clinical trials where it was redeveloped with the U.S. Department of Energy, partnering with national laboratories and millions of dollars in grants. The result was the first software solution to deliver behavior change at scale. More applications for Ringorang in the federal government and with world-leading tech companies led Robert and BW to form their business, Knowledge as a Service, Inc., which they moved from California to Wichita, Kansas. Now, they have developed the world’s first algorithm – Ringorang’s underlying infrastructure known as A.S.K (attitudes, skills and knowledge). Global organizations use Ringorang to deliver largescale change reliably. Robert is the owner of six patents and is proud to be a Wichitan supporting the rapid growth of the local technology industry.

Chief Operating Officer BW (Brent Wayne) Barkley focused on the development and financing of intellectual property in the entertainment industry during his early career. As mobile and online technologies advanced, he shifted his career toward innovation in the multimedia space, creating immersive 3D online experiences and interactive electronic toys for children. BW holds five patents, including for Ringorang, which he subsequently capitalized through private investment and later led its rebuild and development into the software-as-a-service (SaaS) corporate learning solution it is today.

Chief Legal Counsel Kim Swartz is a seasoned attorney with a broad range of experience in business law as well as entertainment, intellectual property, international, licensing and other areas. His career includes 18 years with the prominent Los Angeles/New York City law firm Michell Silberberg & Knupp, LLP, where he represented gaming and technology companies, major film studios and talent. He has also been an executive at companies, such as MGM and United Artist Studios, Viacom/Republic Pictures/Spelling Entertainment and Saban Entertainment. As a supporter of worthy causes, Kim also serves on nonprofit boards, including the Farrah Fawcett Foundation in support of funding cancer research, as well as the Super Smiley Project and the Swedish American Chamber of Commerce of Los Angeles. 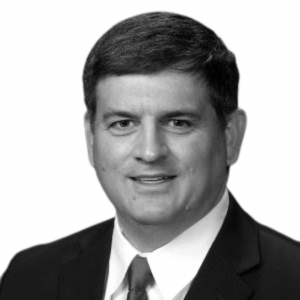 John Dempsey is a leader with 30 years’ experience in the defense industry. He currently leads engineering programs at Textron Aviation, where he connects his corporate-level experiences with his technical expertise to create advanced technologies and provide customized services. He shares his graduate degree knowledge and expertise in Business Administration, Mechanical and Aerospace Engineering as Chief Information Officer for Ringorang. 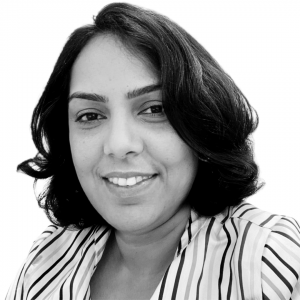 Director of Customer Success Niti Singh brought 15 years’ experience in leadership and talent development at such companies as Foley Equipment, Gallup and the University of Notre Dame. With a Ph.D. in Organizational Behavior, Niti has created processes, programs and content to arm people with tools they need to learn and flourish in their careers and daily lives. At Ringorang, Niti applies her coaching and counseling expertise to serving customers and leading our team of Customer Success Coaches. 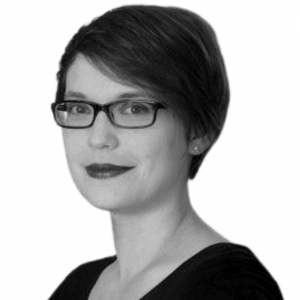 Director of Marketing Shae Blevins has more than 10 years’ experience serving clients and corporations in the aviation, banking and education industries. Shae has developed and led advertising and marketing initiatives for such companies as Kansas-based Fidelity Bank, Textron Aviation and as a member of the agency team at Greteman Group. Her background includes journalism, which she continues to support to this day through donations to her local public radio station. 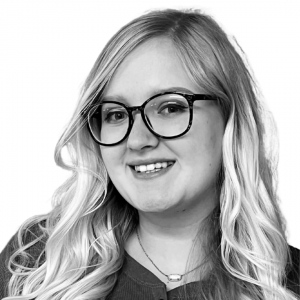 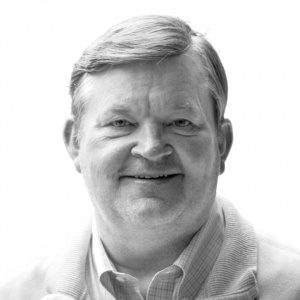 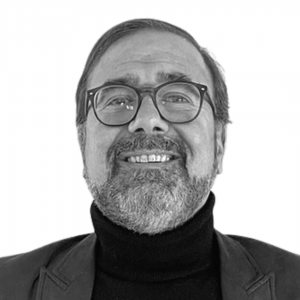 In the Works by Help Scout

We're On a Mission

To transform learning in the workplace – and beyond. Schedule a demo to discuss how Ringorang can transform your workplace place training and more.

Request a Demo
Schedule a Call

See Our Solution in Action

Complete the form to request a demo of Ringorang.

Complete the form to sign up for Ringorang’s monthly enewsletter.