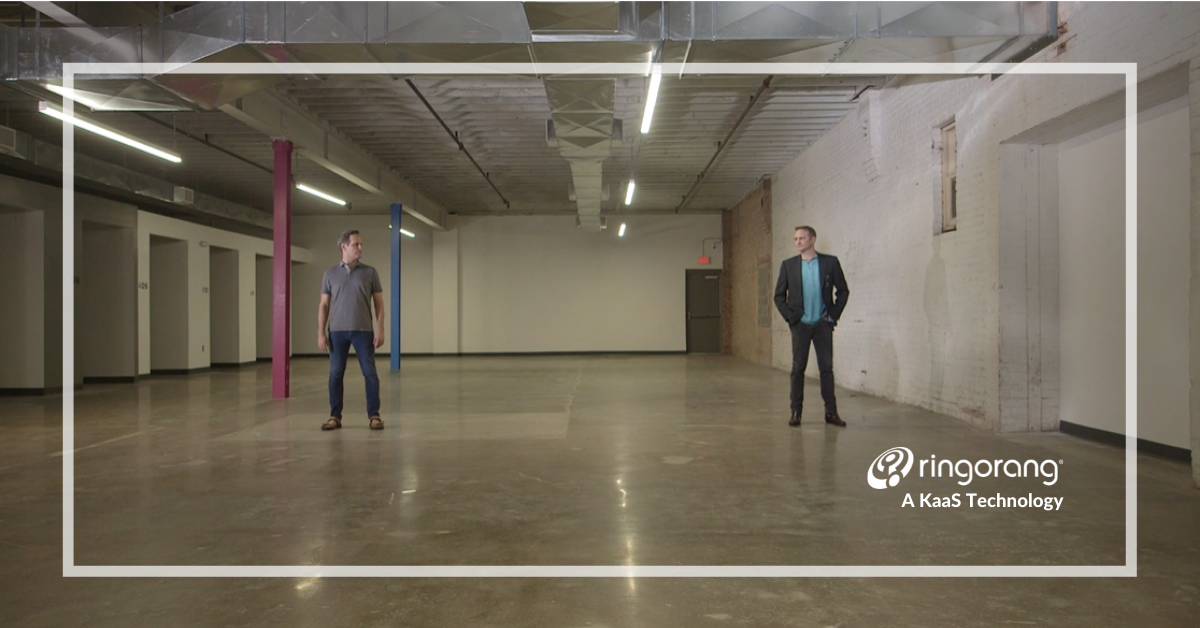 Ringorang is a revolutionary software-as-a-service platform aimed at transforming the corporate learning landscape, which has been stagnant since its inception. We've all experienced this type of training: We take a course, pass a test, and then forget what we learned days or weeks later. There is no measurable return on learning.

One key aspect of this human performance technology is how it affects learners' attitudes. Instead of a standalone corporate training experience – often deployed through a PowerPoint presentation – Ringorang creates a shared experience during the normal flow of work. Learners receive notifications on their devices at preplanned intervals, challenging them via gamification to test their mettle in a timed multiple choice showdown.

The correct learner with the fastest time-to-answer earns a reward, and then scores are posted to a leaderboard. What was once a have-to is now a want-to. Meanwhile, these learners form new habits based on retained knowledge, improving  performance and, eventually, shareholder value.

“You can shove all the knowledge you want at people, but if they don’t have the right attitude, it’s a waste of everyone’s time,” said Robert Feeney, Ringorang co-founder and chief vision officer. “My co-founder and I spent decades in the entertainment industry, where we saw how advertising tactics drive behavior. We took what we learned and applied it to the learning sciences."

The result? Ringorang – an app that helps learners of all industries apply knowledge when it matters most.

"Corporate learning used to be a box checked off next to an employee’s name," said Feeney. "Now, it’s the thought that comes before action."

Interested in learning more about how Ringorang can transform your training? Request a demo today.

KaaS recently moved its headquarters to Wichita, Kansas – a city known for its entrepreneurial spirit. With Wichita's flourishing startup ecosystem and engaged founder community, KaaS is ready to raise capital in the heart of Silicon Prairie.

“We came to Wichita because we’re ready to scale," said B.W. Barkley, Ringorang co-founder and chief operating officer. "We’re ready to tap into the local tech talent, and we want to attract new talent to the region."

Barkley and Feeney formed KaaS to market Ringorang to some of the largest brands by teaming up with early investors and advisors from executive roles in large enterprise companies, such as Accenture, Goldman Sachs and Target Stores.

"Our powerful proprietary software-as-a-service platform is set to disrupt corporate learning – but even that’s not enough. KaaS' mission is to create opportunities for anybody to invest in the future of business and subsidize their own success.”

With several Fortune 500 clients and a pipeline of growth of more than 400% since November 2020, now is the time to invest in this unique opportunity to turn a $300 billion industry on its head. 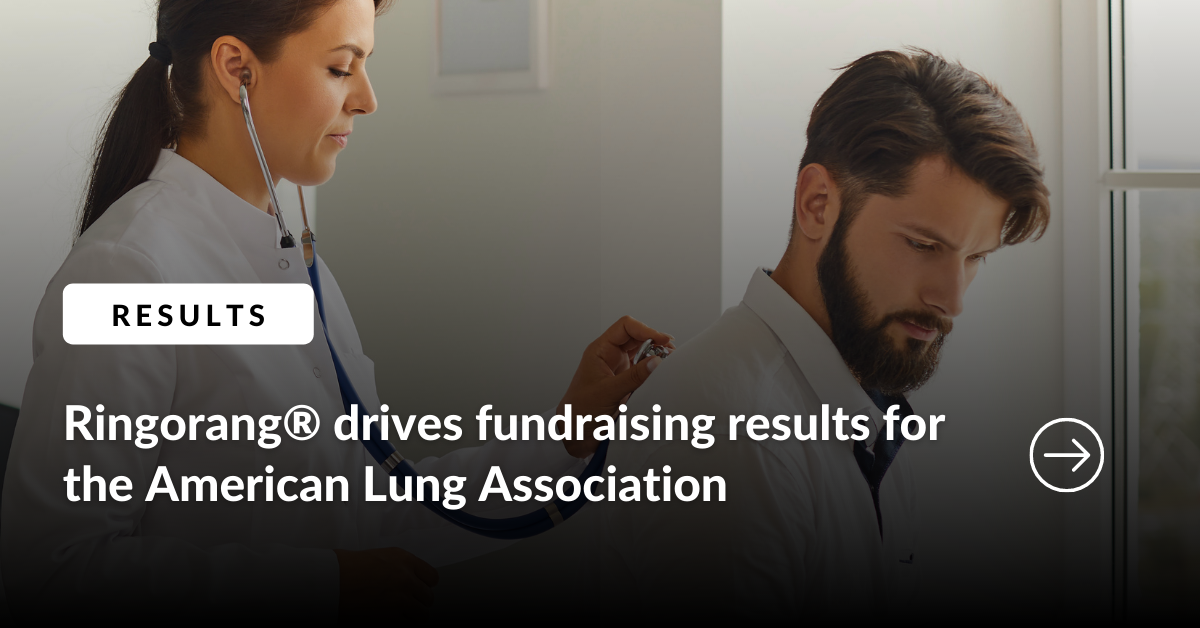 The American Lung Association (ALA) chose Ringorang® as its digital engagement platform for its 2021 Champions Unite virtual fundraiser. 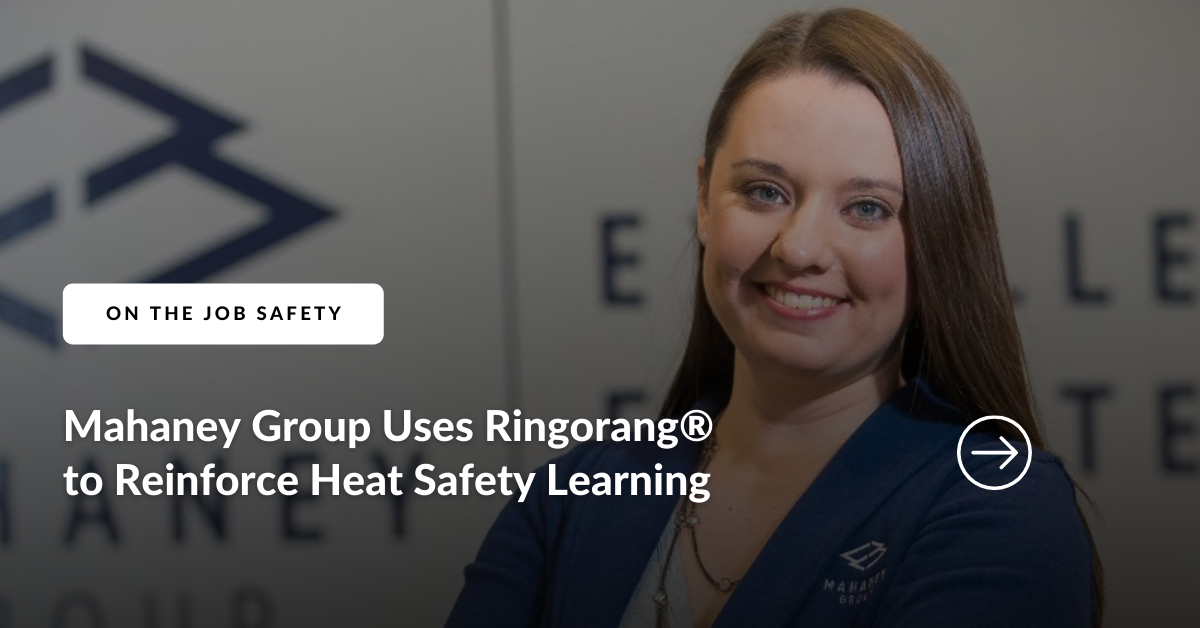 Ringorang welcomed Mahaney Group as our first local customer in May of 2021. The Wichita-based commercial construction company chose Ringorang to deploy and reinforce their workforce training. 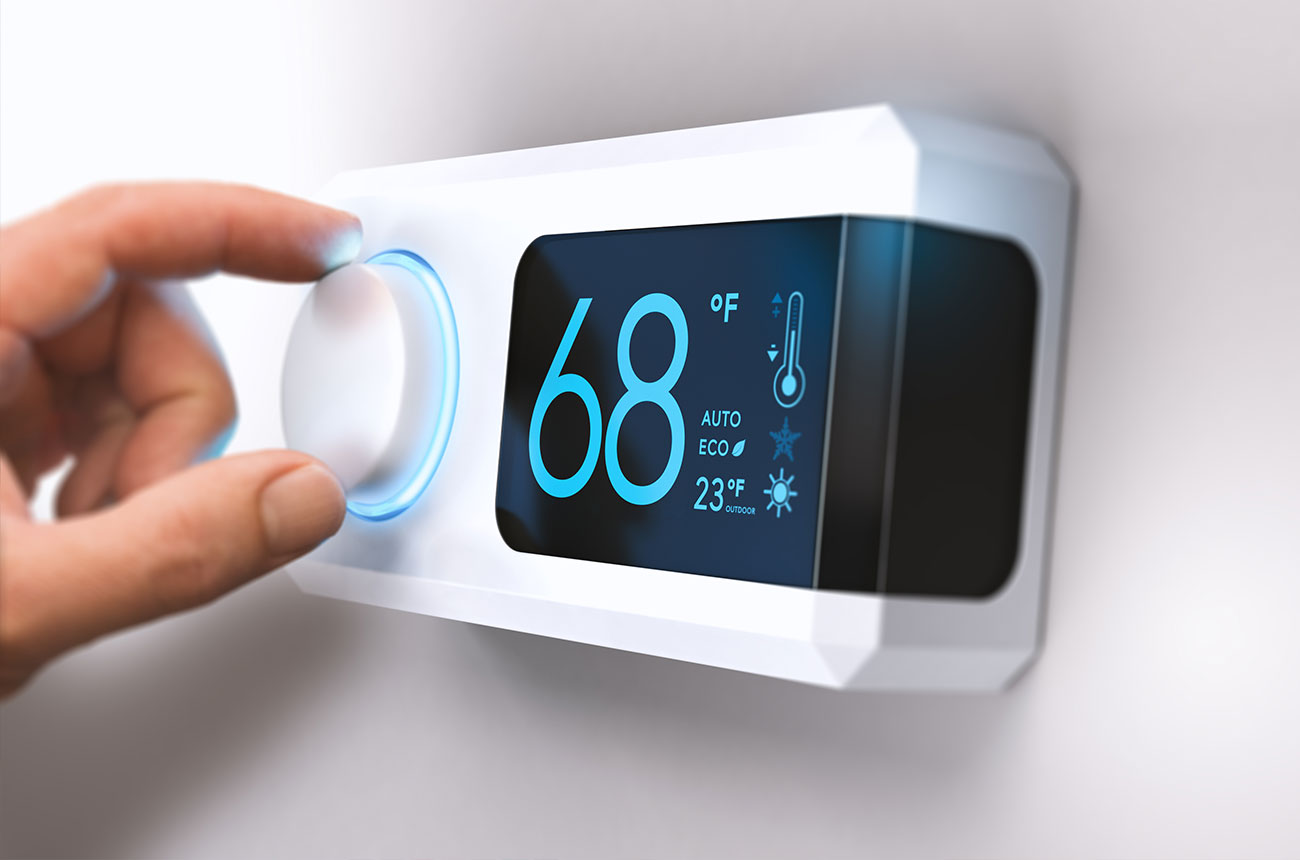 Ringorang was used in several U.S. Department of Energy controlled trials, resulting in behavior change on the part of utility customers who were educated on how to reduce energy usage at home.